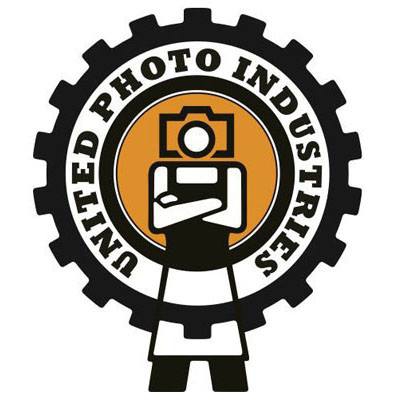 United Photo Industries is a New York based non-profit organization that works to promote a wider understanding and increased access to the art of photography. Since its founding in 2011, UPI has rapidly solidified its position in the public art landscape by continuing to showcase thought-provoking, challenging, and exceptional photography from across the globe. In its first 7 years, UPI has presented the work of more than 2,500 visual artists in gallery exhibitions and public art installations worldwide. Proudly devoted to cultivating strategic partnerships, creative collaborations, and community spirit, UPI approaches its mission of cultivating a wide, diverse audience for powerful photographic narratives with unrelenting zeal, working closely with photo festivals, city agencies, and other nonprofit organizations across the globe to create new exhibition opportunities. 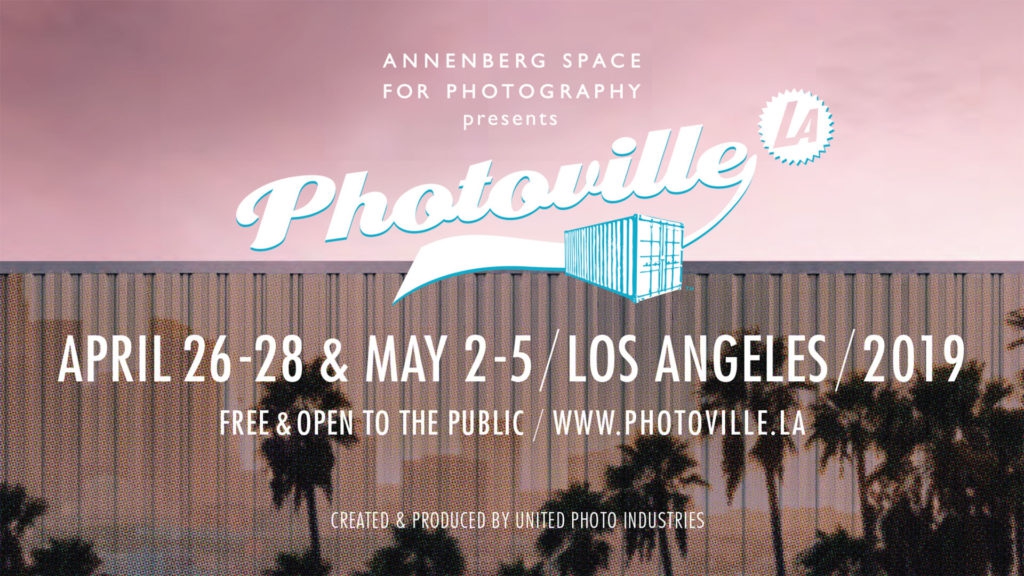 FREE AND OPEN TO THE PUBLIC APRIL 26 TO APRIL 28, and MAY 2 TO MAY 5. Photoville, New York’s largest photography event produced by United Photo Industries, is coming to LA for the first time in April 2019. As part of the free pop-up photography festival in a village of repurposed shipping containers at the Annenberg Space for Photography in Century City, For Freedoms is excited to present four LA-based artists as a part of Photoville LA: David Alekhuogie, Cassils, Fumi Ishino, and Muna Malik. In addition, For Freedoms artists will hold programming and workshops. Works include: FACES NEVER FORGOTTEN by Muna Malik, TO LIVE & DIE IN LA by David Alekhuogie, UNTITLED by Fumi Ishino, and BECOMING AN IMAGE by Cassils.
Exhibition Public Program

FREE AND OPEN TO THE PUBLIC SEPTEMBER 12 TO SEPTEMBER 15, and SEPTEMBER 19 TO SEPTEMBER 22. PHOTOVILLE is New York City’s FREE premier photo destination. Produced by United Photo Industries, the annual festival is a modular venue built from re-purposed shipping containers. By creating a physical platform for photographers of all stripes to come together and interact, Photoville provides a unique opportunity to engage with a diverse audience — a veritable cross-section of the world’s photographic community. For Freedoms is pleased to announce its participation on Photoville NY 2019. For Freedoms will participate in the Opening Night Presentation on September 12th. Additionally, there will be two banners from the 50 State Initiative's Billboard Artworks, Richard Misrach's "ROMANS 13:10" and Emily Hanako Momohara's "Family Incarceration: Never Again is Now"
Billboard Exhibition 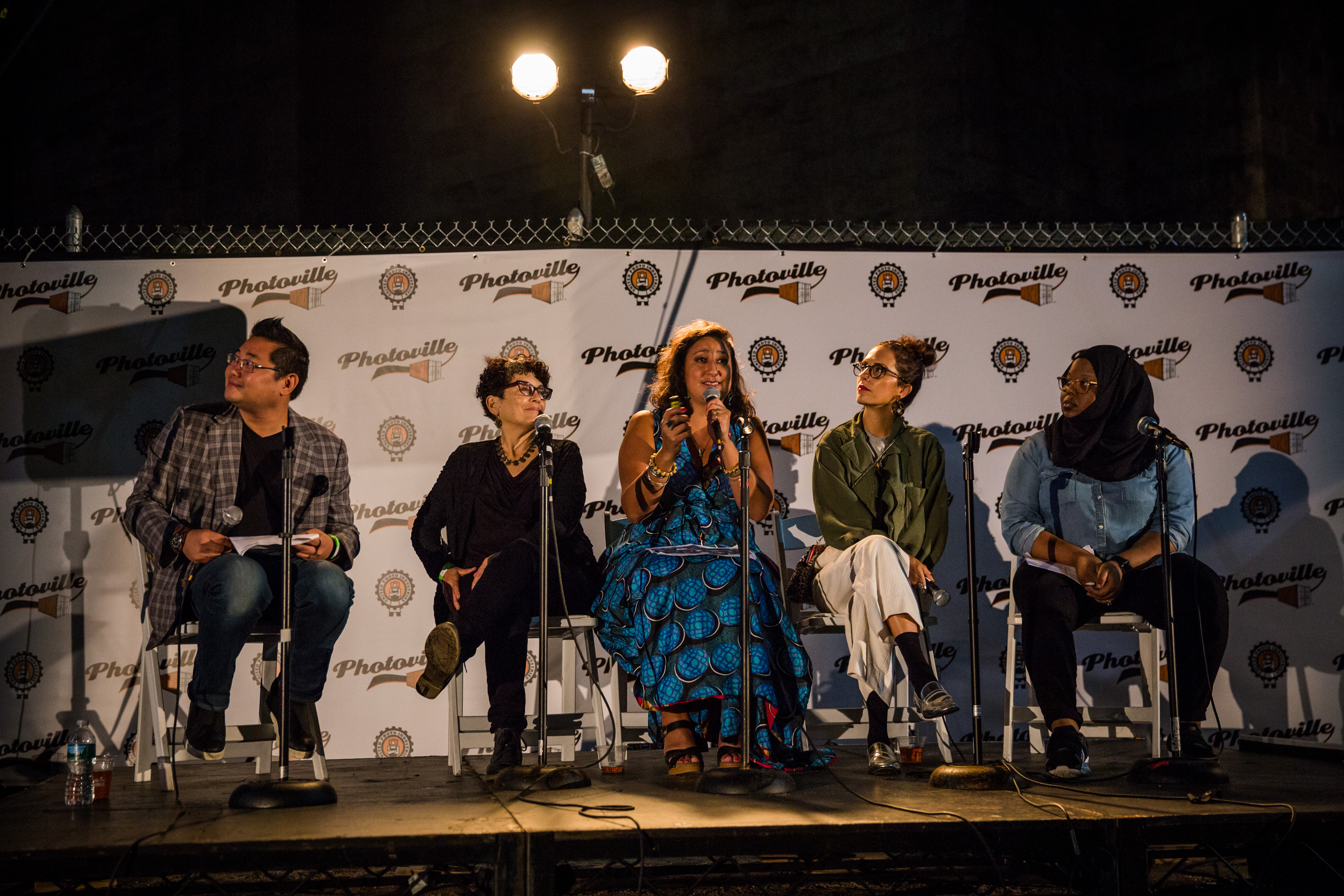 Why We Speak: A For Freedoms Town Hall at Photoville

United Photo Industries will be teaming up with For Freedoms, a platform for civic engagement, discourse, and direct action for artists co-founded by Hank Willis Thomas and Eric Gottesman in 2016. On the inaugural week of their 50 State Initiative, the For Freedoms team will present a Town Hall event for Photoville’s opening night to highlight a freedom which is close to all of our hearts—Freedom of Speech. As forums for inclusive public conversation and civic dialogue, For Freedoms Town Halls bring citizens together with contemporary artists, designers, and policy makers, welcoming many and diverse points of views. With special guests and performances, this evening will bring together the visual storytelling and artistic communities to ask how, both now and in the past, artists’ right to freedom of speech has been alternately infringed, upheld, and empowered. What is the importance and the power of creating art as a speech act?The evening will also include a special performance by the Resistance Revival Chorus, a collective of more than 50 women who join together to breathe joy and song into the resistance, and to uplift and center women’s voices.Following the For Freedoms Town Hall, please join us for a screening of THE FENCE 2018 and the announcement of the People’s Choice winner.
Town Hall