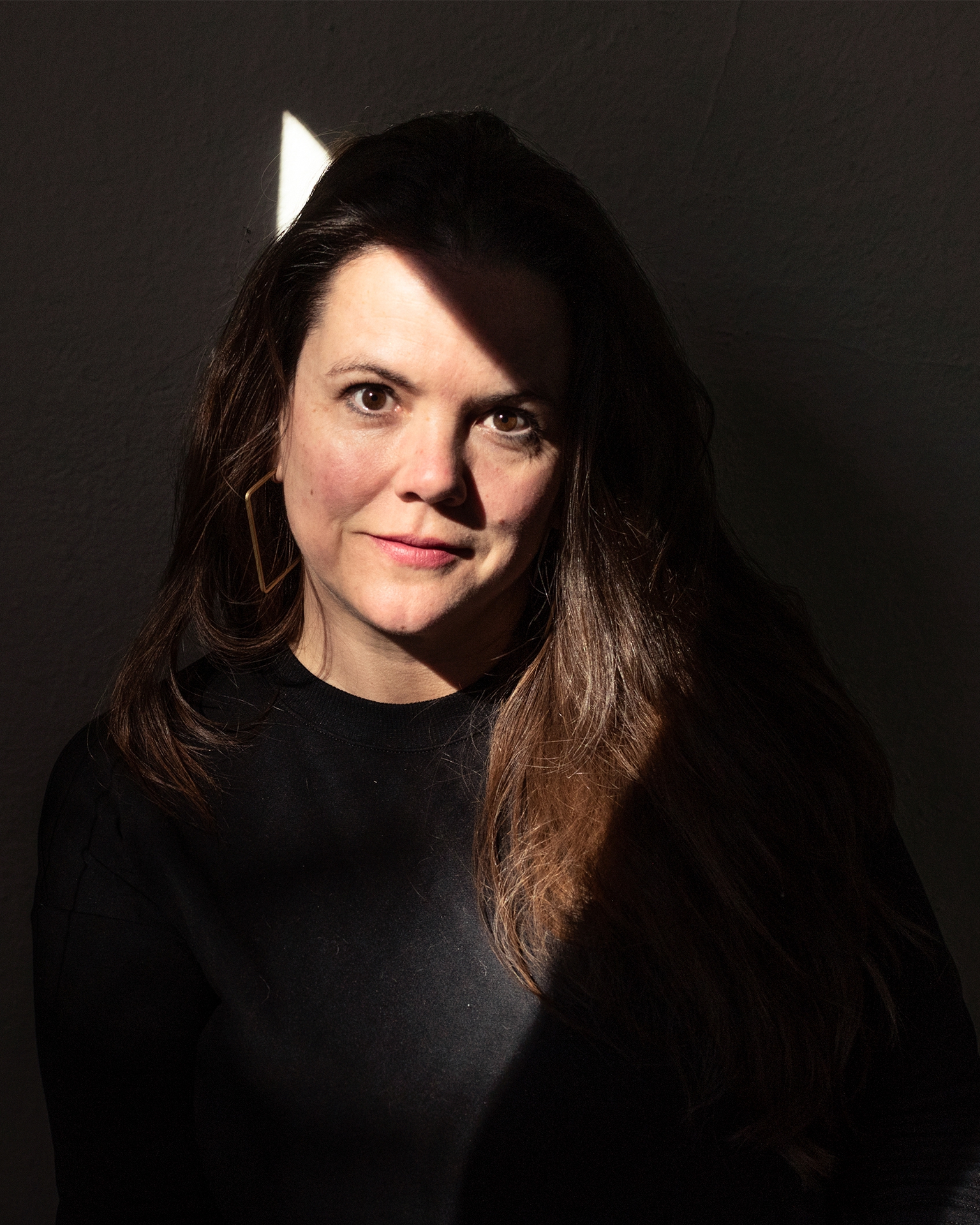 Jessica Ingram works with multi-media and the archive to explore the ethos of communities, and notions of progress and resistance in American culture. Raised in Nashville, Tennessee, she received her BFA from NYU’s Tisch School of the Arts and her MFA from California College of Arts & Crafts in San Francisco. Her work has been featured in California Sunday Magazine, The New York Times, Oxford American, Vice and Wired Magazine. Ingram received the Santa Fe Prize for her work Road Through Midnight: A Civil Rights Memorial, and the solo traveling exhibition Road Through Midnight was recently exhibited at the National Civil Rights Museum, Tennessee State Museum, and Duke University’s Center for Documentary Studies. She was included in Southern Accent: Seeking the American South in Contemporary Art at the Nasher Museum, traveling to the Speed Museum. Her collaborative projects have been featured at the Sundance Film Festival and installed permanently at Oakland International Airport, Birmingham International Airport, and Oakland Museum of California. Ingram’s book Road Through Midnight: A Civil Rights Memorial will be released by UNC Press in 2020. She is a professor in the College of Fine Arts at Florida State University in Tallahassee.