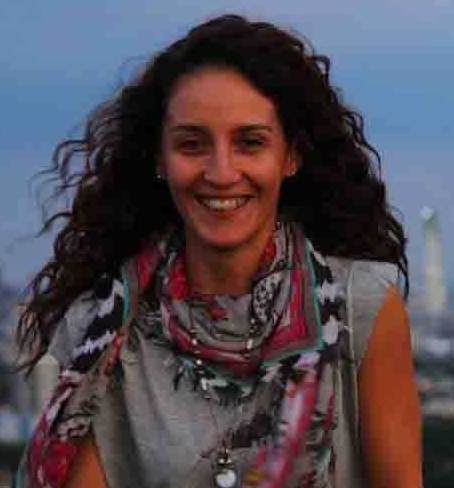 Born in Tunisia in 1978, Karaoud left the country to New York in 2002. After ten years career in Wall Street, she pursued her dream to become photojournalist. In 2011, she covered stories of the Tunisian Revolution, including protests and the Libyan refugee crisis. In 2013, she documented stories on women’s roles in their communities around the world, focusing particularly on tribal communities in Oceania and Asia, including tribes from Isle of Pines in New Caledonia, Louisiade Achipelago islands in Papua New Guinea, where she sailed for two months to live with tribes, and the Hmong in Sapa, in Northern Vietnam. In 2014, her exhibition Ligne Rouge on women’s rights and access to public spaces around the world, toured Tunisia, Finland, France, and the US. Since then she has produced, exhibited and published work on women’s labor and exploitation in rural areas of Tunisia and Southeast Asia. In 2016 she received the first prize for photography at the Chouftouhouna Festival in Tunisia and received grants from the Great Meadows Foundation. In 2017, she presented her work on displaced Palestinians in to the American Anthropologist Association conference in Washington DC. In 2018, she won the International Photography Contest Shining a Light award, organized by the UNHCR and the Women’s Refugee Commission. In same year her photo essay on womanhood and nationhood of Sahraoui women was published in Advances in Gender Research. She received same year grants from the Kentucky Foundation for Women and Great Meadows Foundation as well as a scholarship from International Center of Photography to purse one year certificate in Documentary Practice and Visual Journalism. During her year at ICP, 2019, Karaoud worked on the project Heya, celebrating Arab women, living in the US, identity and redefinition of gender roles through series of portraits.