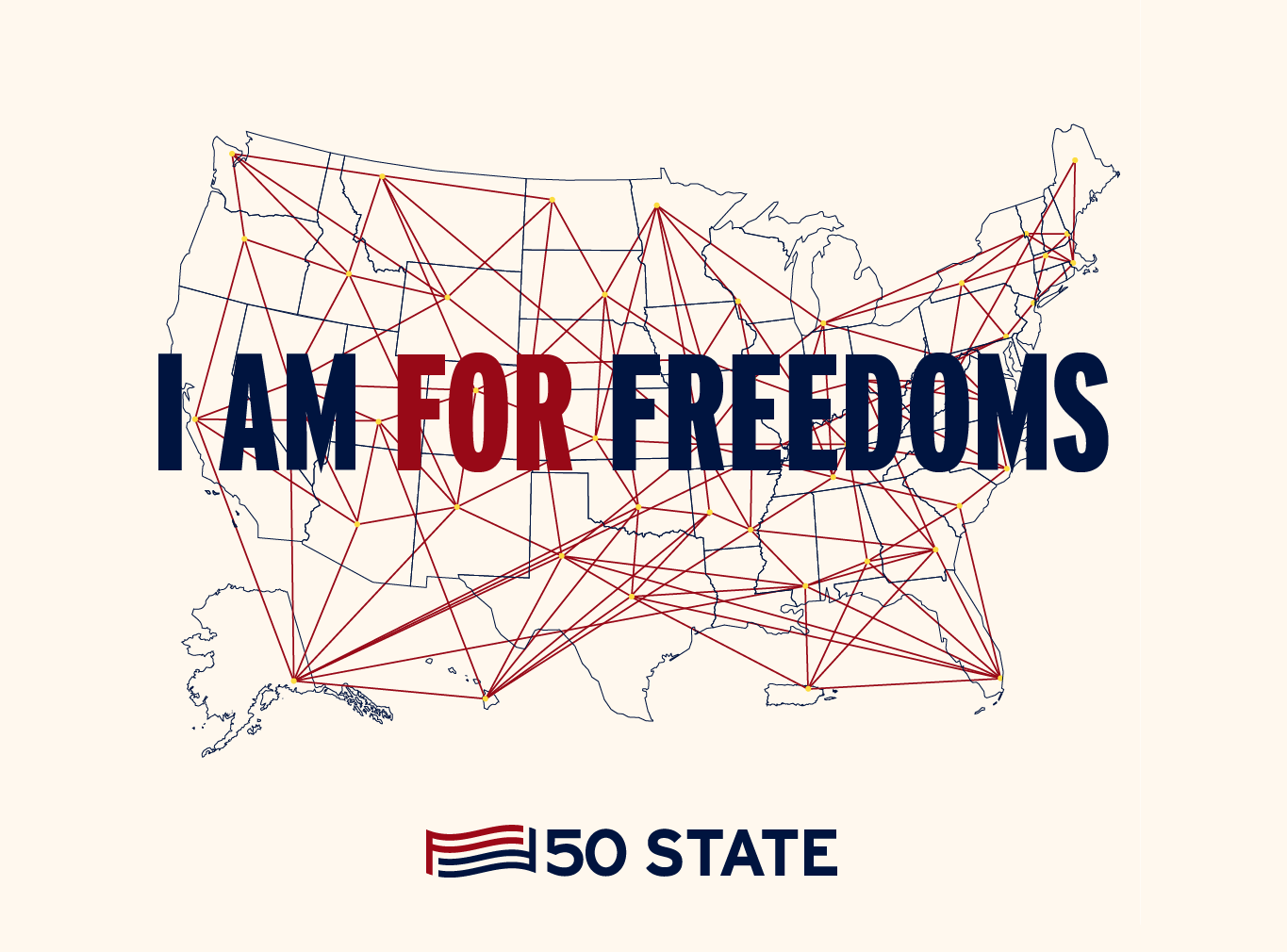 New York Live Arts will host a panel discussion: RIGHT TO BEAR ARMS - A CONVERSATION ON GUN OWNERSHIP. What does it mean to be safe? In America today, when more and more of civilians are targeted, literally and figuratively, because of their race, gender, gender orientation, ethnicity, or faith, when they are marked as victims-in-waiting because they possess some perceived otherness or vulnerability – what does it take to become safe? When strangers confront others on the subway, spewing hate or silently burying knives into their bodies, when people shout curses from cars or attempt to simply run others off the road, when it seems anyone who takes issue with the presence and very existence has license to do most anything at all, how do people remain physically and psychologically intact? Should one rely on society’s norms and institutions to be protected? Do they turn to each other, or trust in the ability to reason and defensively react when people are faced with those who wish to exterminate them? Or do they take up arms? In an era of rampant gun violence, join New York Live Arts for a conversation on what it means, as people whose continued survival is always in question, to own a gun.